The pupils in the senior room celebrated European Day of Languages on 26th September 2017. This is an international day of celebration recognising all the different languages spoken across Europe. We discussed why we might need other languages and how you can learn to speak another language. Some people in the class can already speak 3 or more languages.

We coloured bunting of European flags 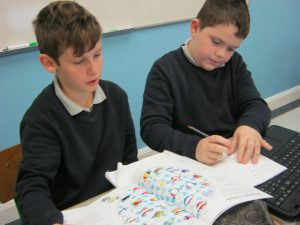 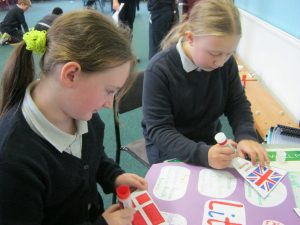 We worked in pairs and found out how to say hello or hi in lots of different languages. Then we researched other topics, like the words for different colours, animals, foods, clothes and household items in other languages 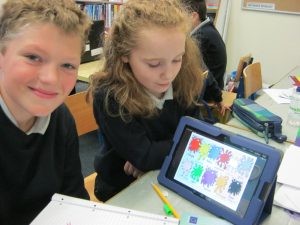 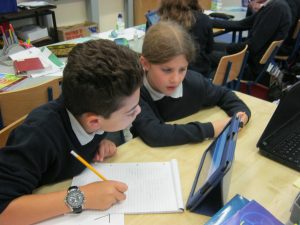 Some of the languages we researched were French, German, Spanish, Romanian, Bulgarian, Italian and Russian. You could see how some words were quite alike in different languages. There are 3 main language families in Europe – the Romance languages ( French, German, Portuguese, Spanish, Romanian) , the Germanic languages (Dutch, Danish, German, English, Swedish) and the Slavic languages (Bulgarian, Czech, Polish, Slovak, Slovene). Russian and Bulgarian were hard to read or write because they use a different alphabet than ours. 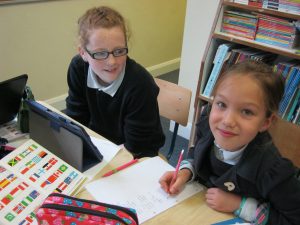 We stuck our project together to display in the hall.

We also learned how to sing a song in French “Frere Jacques” as a round.

We enjoyed learning about other languages.